I can’t wrap my head around the fact that I had never heard about a city in Northern Italy, called Sirmione. Wow!!

My husband had told me weeks ago that he wanted to go to Sirmione because Harley Davidson Verona was having a huge bike party And to be honest, I thought maybe it wasn’t such a great idea because the trusty weather man said it was suppose to rain all weekend long, and I, being the worry wart of the family thought, it was best to stay home that is until my brother in law, Roberto, sent me a few photos of the ever enchanting city that is situated on  Garda Lake which happens to be the largest lake in Italy.

Rain or shine, I had to go! So we went up on Saturday afternoon from Treviso. Its about 170 km from Treviso and we took the autostrada ( highway) and we we arrived an hour and a half later. I love the fact that in Italy, you can do day trips or weekend getaways that aren’t really far away even if you feel like you are entirely in another country.

We spent the first four hours exploring Sirmione inside and out and after we checked out all of the Harley Davidsons which was pretty impressive. Harley Davidson of Verona put on a great festival! Here are a few of the photos that I took with my iphone as I forgot my camera at home..

Everytime I edit the photo to add the caption or title of the photo, the rest of my photos, disappear so please bare with me while I’ll try to add captions later this evening.

Adriana and Roby My sister and brother in law 🙂 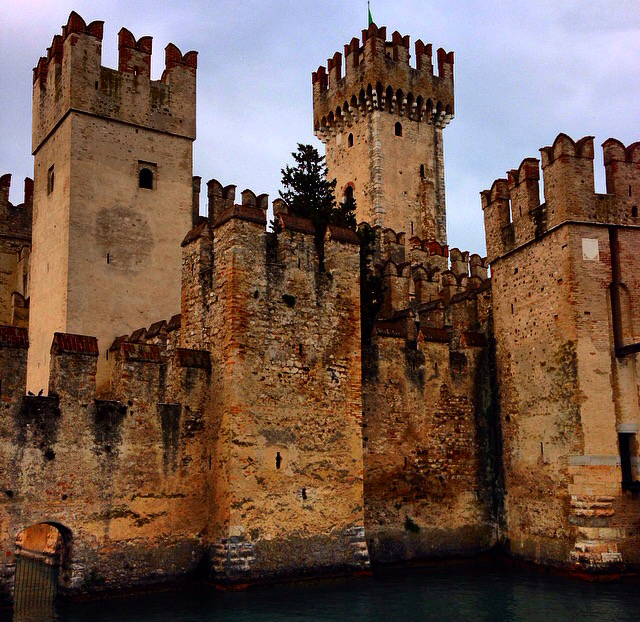 The Scaliger Castle which was built in the 13th century. 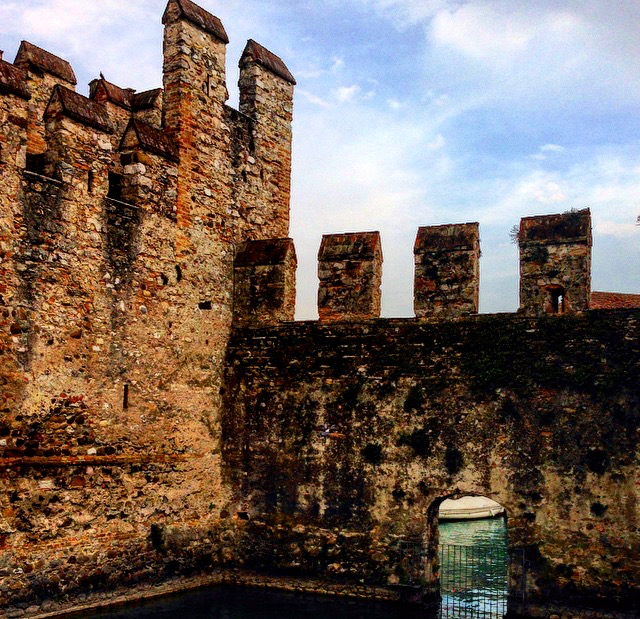 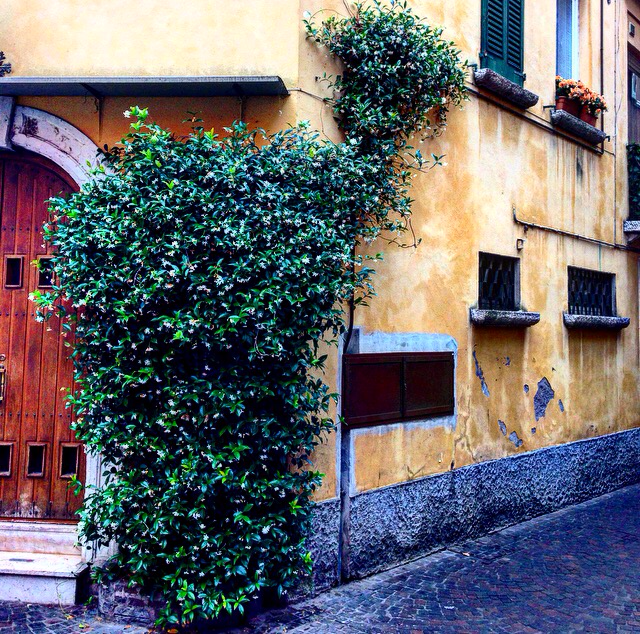 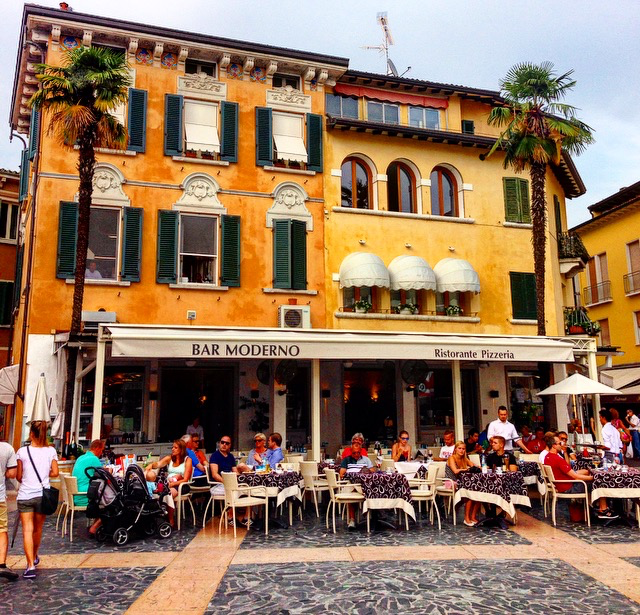 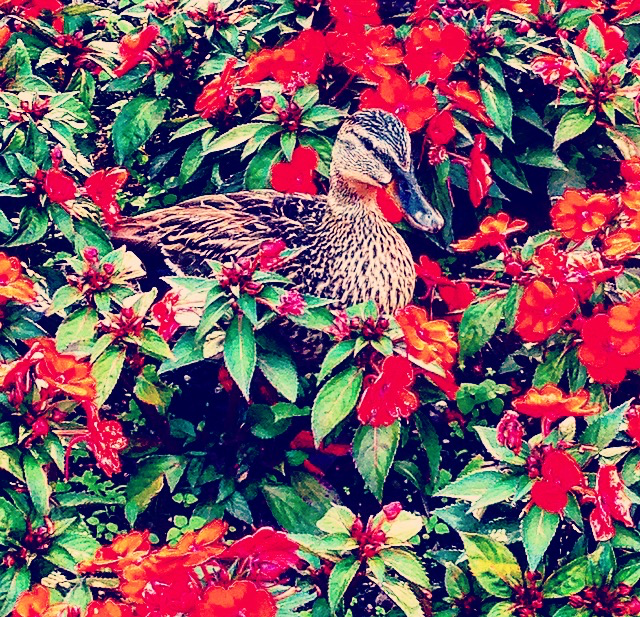 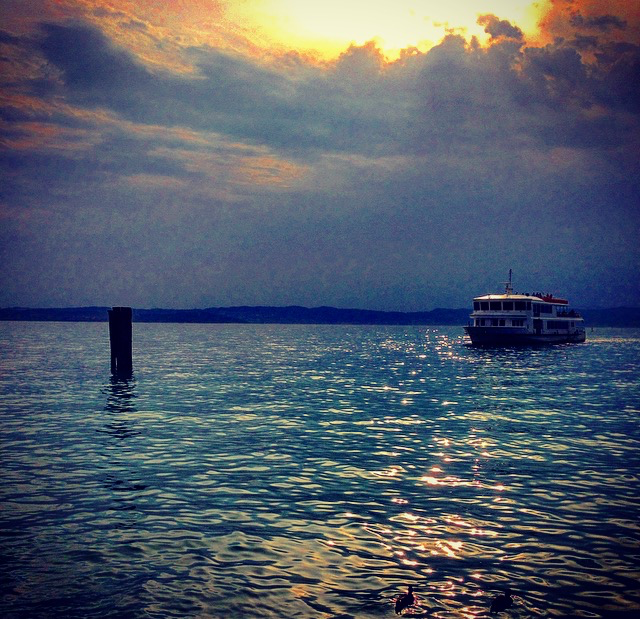 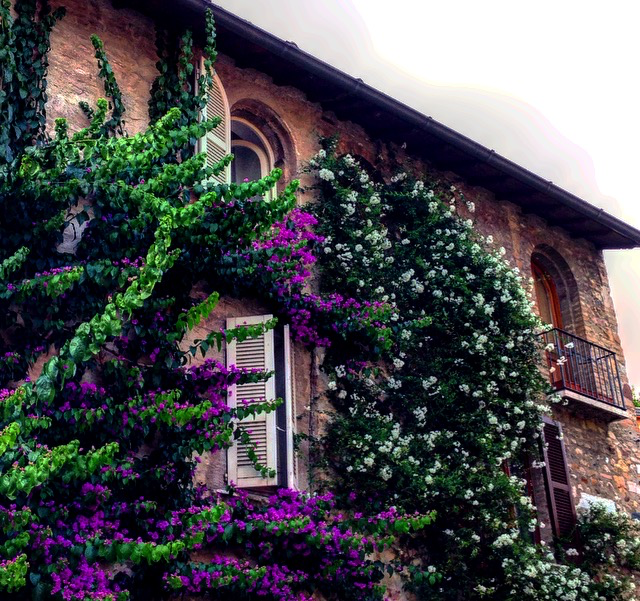 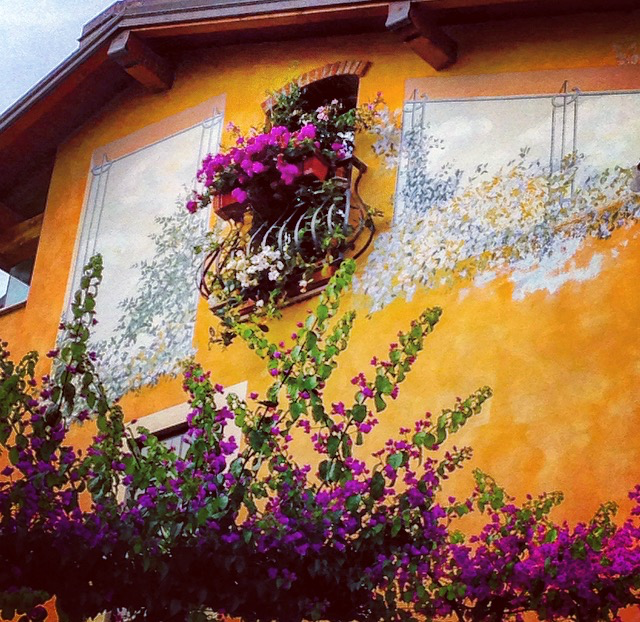 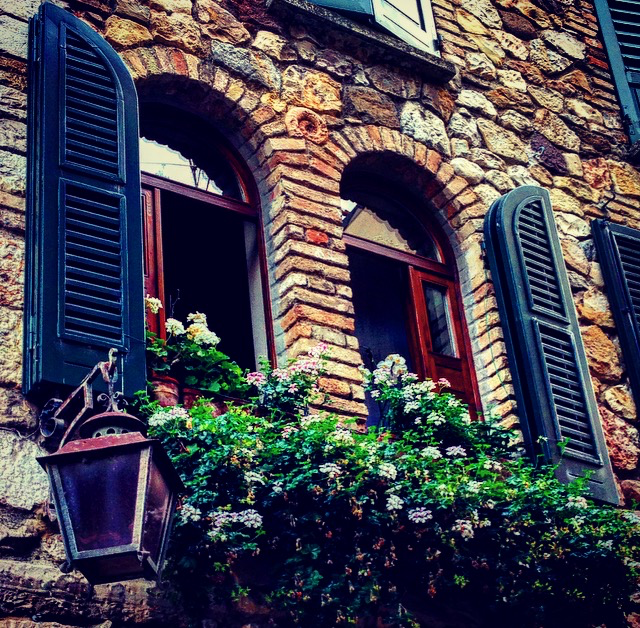 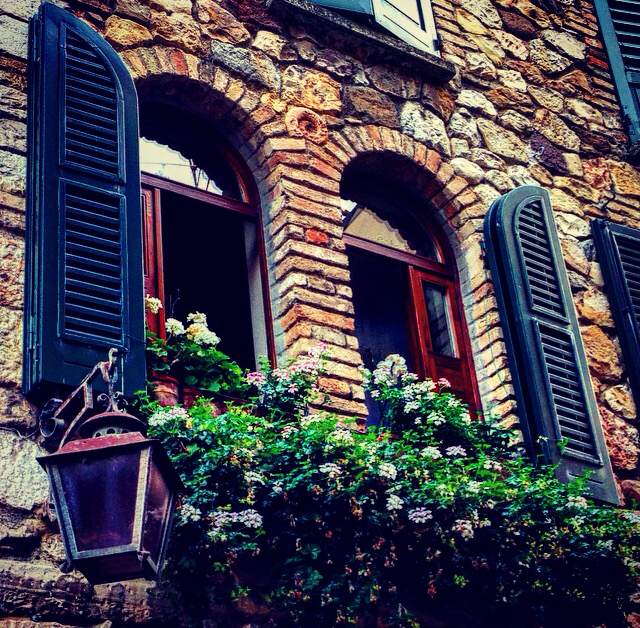 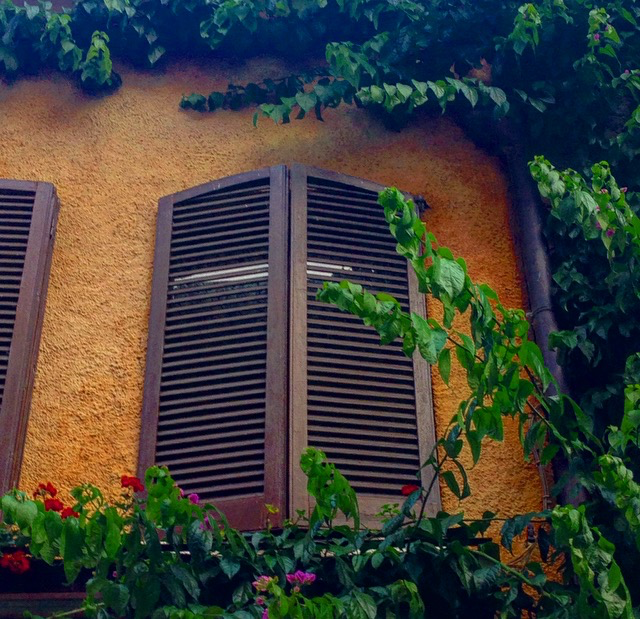 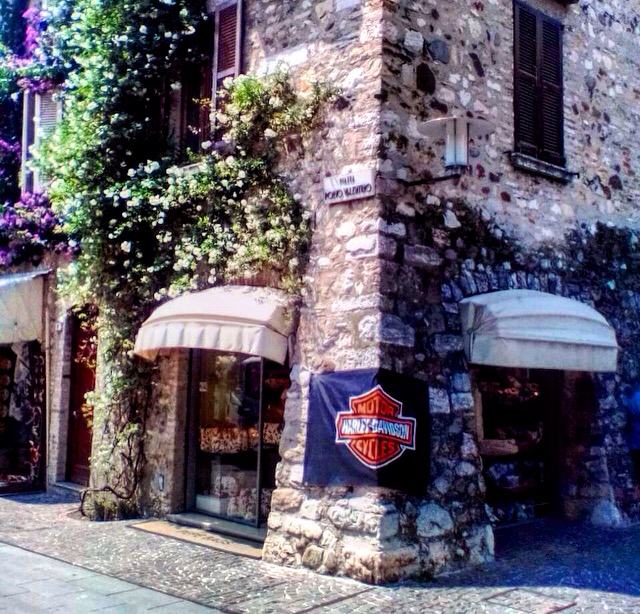 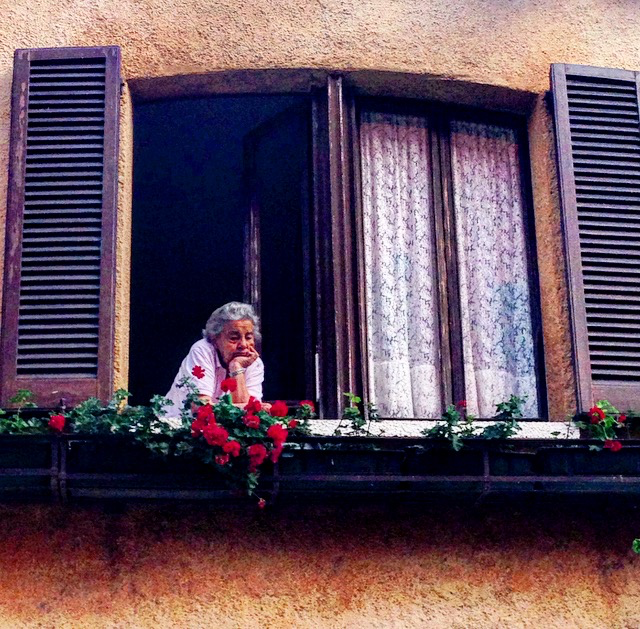 Have you ever been to Sirmione? What was your favorite thing about the city? One of the things that I noticed was that there were so many gelateria’s there. Oh my gosh, one or two on every corner. So, I asked why there were so many places to be gelato, and the locals told me because Sirmione is quite a touristy town and the tourists LOVE Gelato and want to fit in like an Italian while on holiday.. And that they do while there.

3 thoughts on “Sirmione ~ An enchanting village on Garda Lake”